In depth about me

During 2003 - 2004 he performed his internship and community service at Kimberley Hospital complex, Northern Cape Province. During his work as medical officer from 2004 - 2005 in the department of Ear Nose and Throat he obtained the CEO Award for his services in the department.

In 2005 he relocated to Bloemfontein as a medical officer to train under the guidance of Professor Andre Claassen. He trained from 2006 to 2009 and obtained his Masters degree in Otorhinolaryngology at The University of Free State. He became a Fellow of the College of Medicine South Africa in 2010.

He relocated to Kimberley as a junior specialist during 2010. In 2011 he started a part time private practice at Kimberley Mediclinic, Kathu Medi Clinic and Upington Medi Clinic.

During 2012 - 2014 he acquired managerial skills as the Acting Head of Department, Otorhinolaryngology , Kimberley Hospital Complex. From 2013 he settled for a sessional post as a senior specialist in the state sector and opened his doors of his full time private practice at Medi Clinic Kimberley. 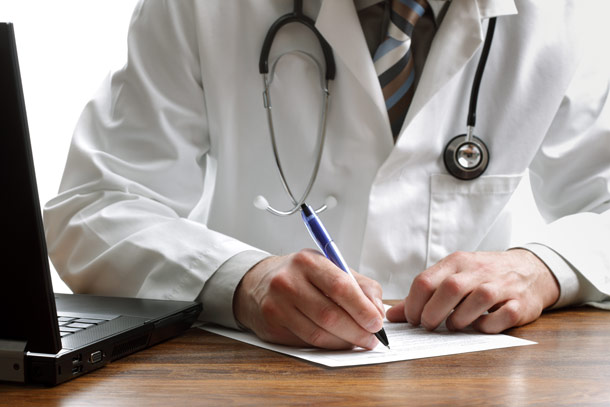